All/Youth and Teens/Jesus Freaks: Stories of Those Who Stood for Jesus 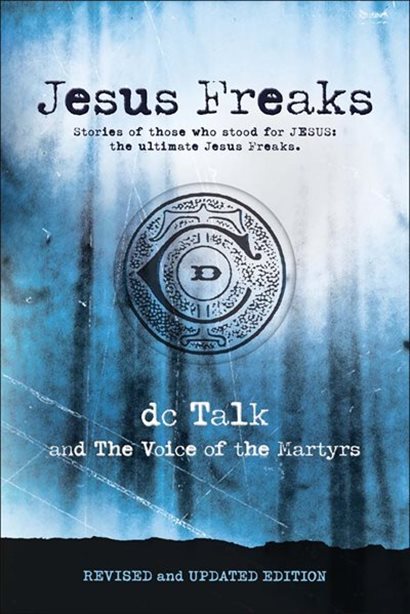 Jesus Freaks: Stories of Those Who Stood for Jesus

dc Talk and The Voice of the Martyrs

This bestselling classic has been freshly revised and updated for a new generation! The Voice of the Martyrs international and the Grammy Award-winning music group, dc Talk, challenge readers to examine their dedication to God through this compilation of inspiring testimonies featuring believers who continued faithfully serving as witnesses of Jesus – even in the face of death.

The recently added stories further reveal how persecuted Christians from some of the world’s most dangerous places have chosen to steadfastly follow Christ despite the high cost. Here are just a few of the many testimonies featured in this book:


This new edition also includes information on the world’s restricted nations and hostile areas where our brothers and sisters in Christ are being persecuted for their witness today. Jesus Freaks is a gift that will inspire the faith of today’s youth, strengthening their resolve to stand spiritually strong in the face of adversity